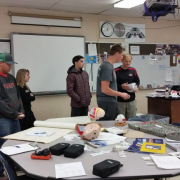 Darby High School now has great options for energy efficiency in its heating, ventilation, and lighting systems, after an audit by the Montana Resource Efficiency Program.

The high school is a part of a school campus built in 1973 that also includes  elementary and middle schools. There is a small tunnel network below grade that is used for utilities and heating and ventilation system air supply. The building includes administration offices, classrooms, a gymnasium, and locker rooms. The school district replaced the existing natural-gas boilers with a wood boiler in 2003. Figure 1 provides an overview of the temperature and precipitation. Figure 2 illustrates electric consumption at the high school, and Figure 3 illustrates the monthly peak demand.

There are issues with restricted return air that contribute to poor air circulation and temperature control, especially when doors are closed. This high return pressure on the air- handling unit also requires that the air-handling unit fan consume additional unnecessary electricity to operate.

The school can save energy in this air-handling unit by converting it to a variable-flow system utilizing a variable-frequency drive (VFD) on the fan and variable-air valves (VAV) on the ductwork to each classroom. This would allow the fan to slow down when less heat is needed and conserve fan power. This measure requires that adequate ventilation air is delivered to each space.

The school could also save energy by converting the heating hot water system to a variable flow system. This upgrade requires valve replacements and additional re-piping on the hot water system. The ventilation for this system comes from a louver in the exterior wall, which likely was originally intended to be open when the mixed air temperature could be maintained well above freezing. This would allow ventilation in all but the coldest periods, thereby protecting the downstream classroom coils from freezing. During the audit, this louver was found closed even though the return air temperature was 65° to 70°F and the outside air temperature was 37°F. Because it was not open, even partially, fresh ventilation air was not being delivered to the academic wing.

School maintenance staff and MREP auditors concluded that previous maintenance overrode the louver system and it no longer opens as designed. The outside air control should be retro-commissioned so that ventilation can be provided at all times, even in the coldest weather. This might require the addition of a preheat system for the outside air system so that the mixed air is sufficiently warmed before being introduced into the building.

In addition to these HVAC efficiency items, the school could save significant energy by converting fluorescent lighting to LED, as shown in Table 1. 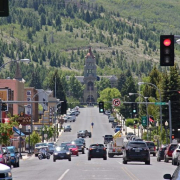 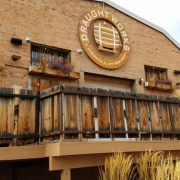 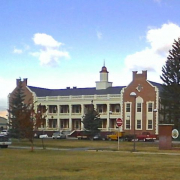 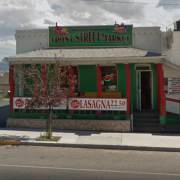 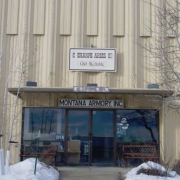 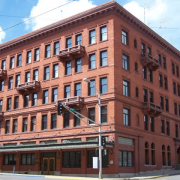 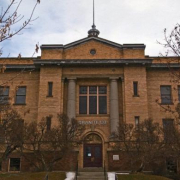 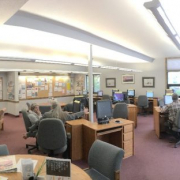